I've always dreaded the day when Malachi would be leaving us. I will be taking her to the vet to euthanize her today. It breaks my heart.

This is how I remember Malachi best, she loves laying on my shoulder: 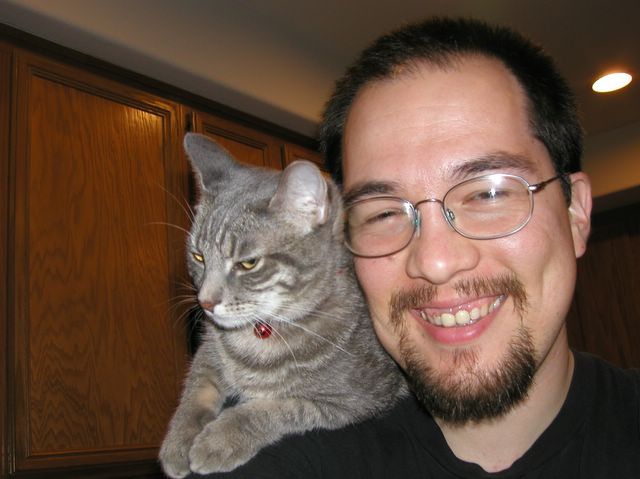 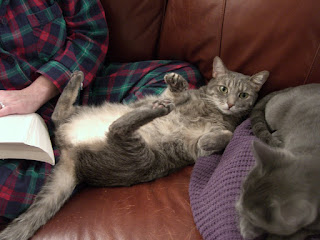 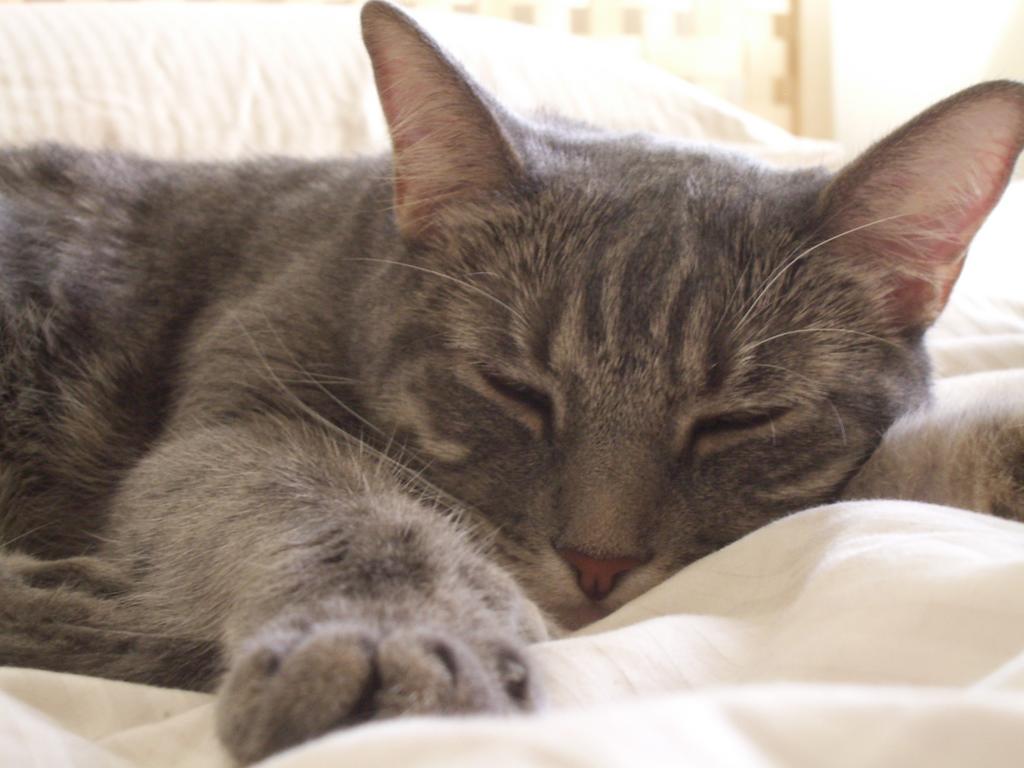 Malachi was born on March 20, 2003. She's been with Cathy and I since she was an itty-bitty kitten. We named her Malachi Obediah Plume-Jones, then we realized that she's a girl. The name stuck anyway.

We kept Malachi from the litter of bottle baby kittens because she was more fragile than the others. Cathy had a sense that Malachi would not get a full life with another family.

Malachi has always been "my pretty girl". A year later, when we got Fanny Mae, they became almost inseparable, and Malachi was "pretty girl" and Fanny was "pretty paw". 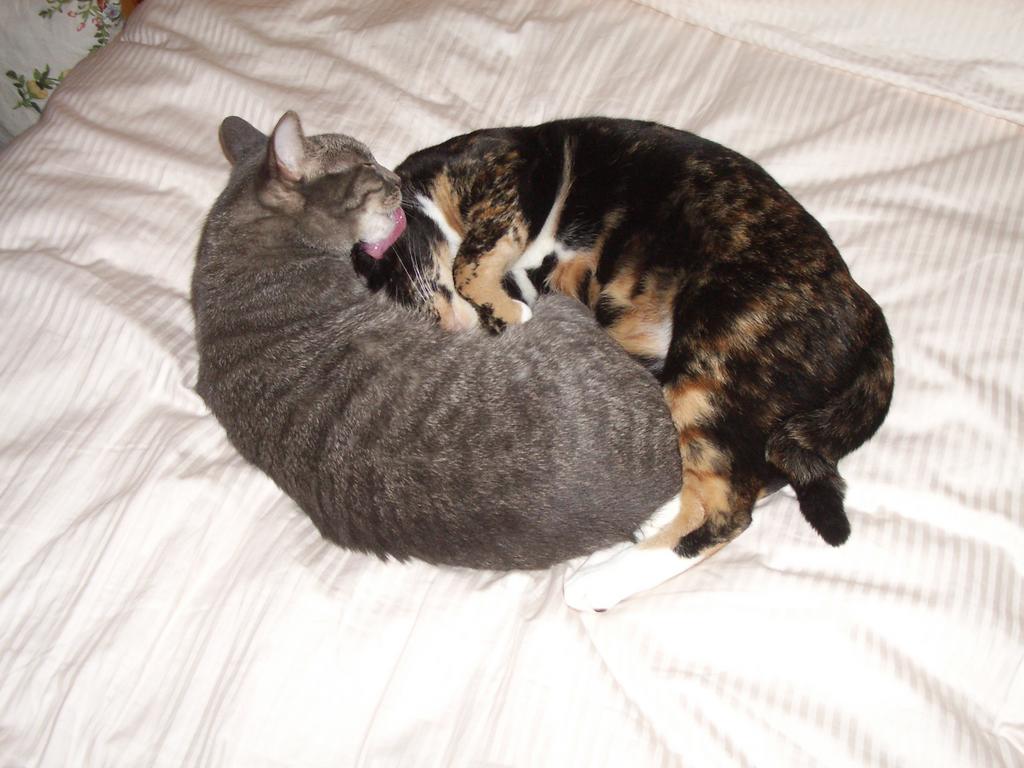 Fanny was returned to her Creator in 2008. Then, in 2010, Malachi was diagnosed with Feline Stomatitis, a gum disease that causes pain and inflammation. After trying a few things, the vet found that periodic Depo-Medrol injections worked to keep things in check. After that, we knew we were buying time.

That time has finally come. Malachi is still my beautiful girl, but the pain is nearly constant now, and I feel selfish asking her to keep fighting. It is time to say goodbye.
Posted by Lee Jones at 8:05 AM